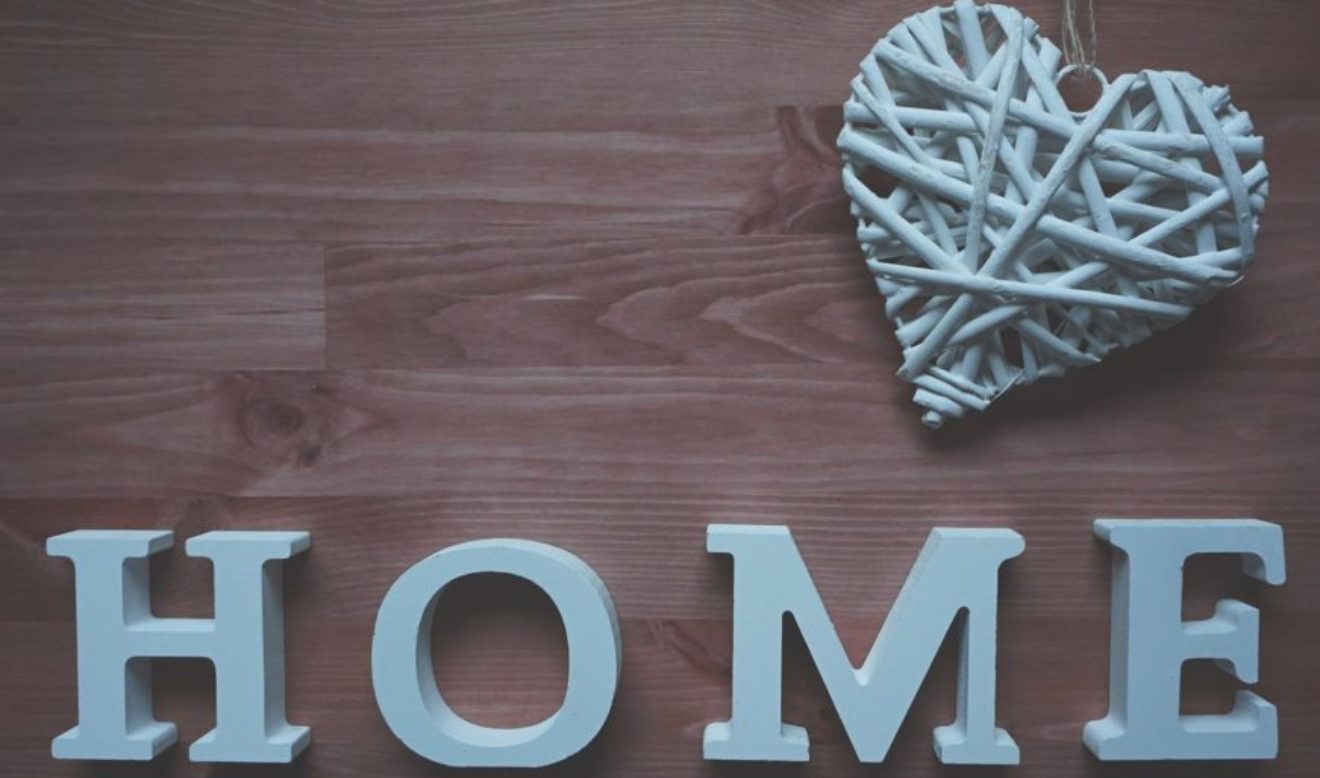 HOW DO WE BECOME GOOD PARENTS

For the first six years of life, children do not express the quality of consciousness associated with alpha, beta, and gamma EEG activity as predominant brain states. Children’s brains primarily function below creative consciousness, just as adult brain activity drops below consciousness in sleep and during hypnosis. In their highly programmable theta state, children record vast amounts of information they need to survive in their environment, but they do not have the capacity to consciously evaluate the information while it is being downloaded. Anyone who doubts the sophistication of this downloading should think about the first time your child blurted out a curse word picked up from you. I’m sure you noted its sophistication, correct pronunciation, nuanced style, and context carrying your signature.

This ingeniously designed behavior-download system can by hypercritical parents (and I’m not talking about the occasional swear word). Most of us grew up in families where we downloaded criticism from our parents: “You don’t deserve that. You’re not good at art. You’re not smart. You’re bad. You’re a sickly child.” Most often parents don’t mean to say that their child is unlovable; they’re acting like a coach who uses negative criticism to goad his players into trying harder.

Such parental coaching efforts require that children have the consciousness to interpret the positive logic behind their parents’ negative critiques. but a child’s brain predominantly operates below consciousness (alpha waves) in the first six to seven years of life.  During those years, a child is unable to intellectually understand that verbal bards are not true; the parent’s negative assessments are downloaded as truth just as surely as bits and bytes are downloaded to the hard drive of your desktop computer. Critical parents have no idea that in their effort to help, they’re actually sentencing their child to go through life feeling unworthy.

This article is taken from : https://biologyofbelief.wordpress.com/2015/09/01/how-do-we-become-good-parents/ 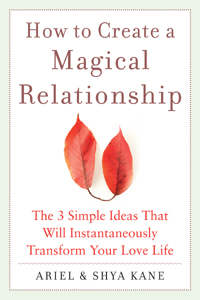 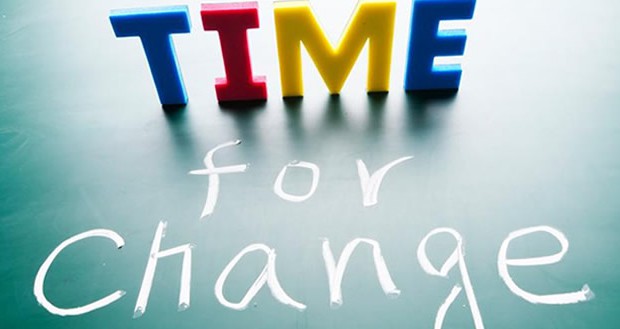 How to Leave an Abusive Relationship